A Short Conversation with the Rev. Scott Fleischer, Associate Priest for Pastoral Care 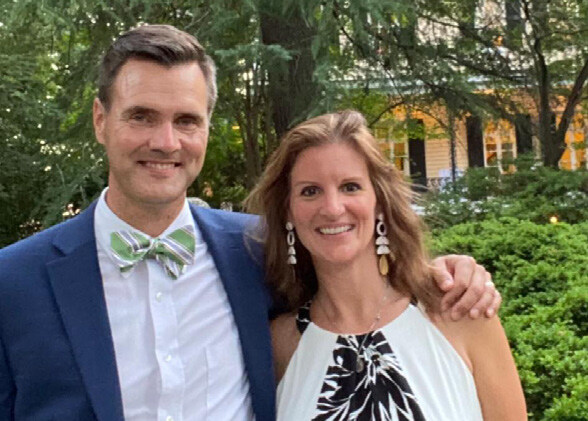 Where did you work before Christ Church?

I served as the Associate Rector at St. John’s Episcopal Church, in Columbia, South Carolina for the last 10 ½ years.

What is your favorite thing about your career?

The fact that I get paid to do the coolest thing I could ever imagine doing- sharing the good news about our great God with people who are hungry for hope in their lives and desperate to have a sense of purpose higher than themselves.

What are you most excited about working on staff at Christ Church?

I’m excited for my family and I to be a part of the Christ Church Community and to be able to focus on Pastoral Care.

What’s one work-related goal you want to accomplish in the next year?

My top priority will be to get to know as many people as possible- especially those with on-going pastoral needs.

How do you take your coffee?

I take it with a splash of milk. 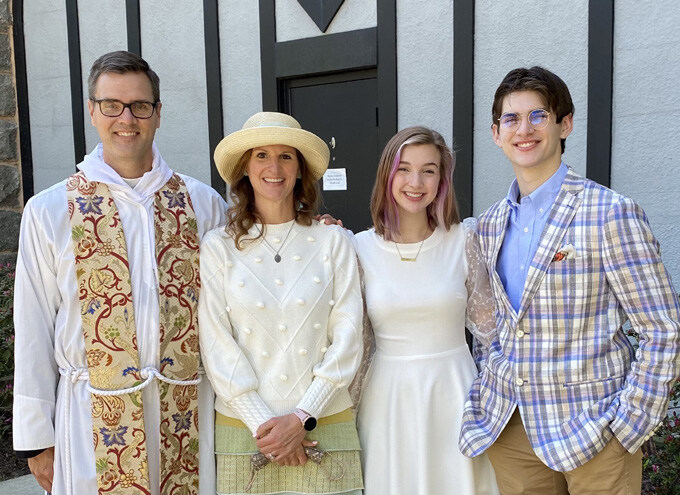 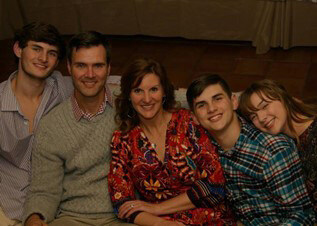 Tell us about your family (furry friends included).

My wife, Victoria, and I have been married for 24 years. We have three children. Our youngest son is Sam. He graduated from high school a year early so that he could take a gap year. He is living in North Africa, studying Arabic and learning about cross cultural Ministry. Our daughter, Bella, is a sophomore at Winthrop University. She is studying Early Childhood Education and plans to be a Kindergarten teacher. Our oldest son, Jack, would be 22 years old this year. He died three years ago, in a swimming accident. He had just completed his freshman year at Anderson University, where he was studying to be a youth minister. All three of our children were very active in the diocese, serving on DYLC and Happening Leadership, much credit to Kellie Wilson! Our furry friends are many! We have two dogs and three cats, which we affectionately refer to as “The Fleischer Farm”.

What would you sing at Karaoke night?

One of my favorite bands is a Scottish band from the late 1980’s/ early 1990’s, called The Proclaimers. I would sing, “Sunshine on Leith.” It’s a song about faith.

What do you like to do on a day off?

I like to ride long distances on my bike, and work in my yard.