Wednesday
10:30 AM Rite I Holy Eucharist

Join us at the Family Parish Retreat at Kanuga February 25 - 27! 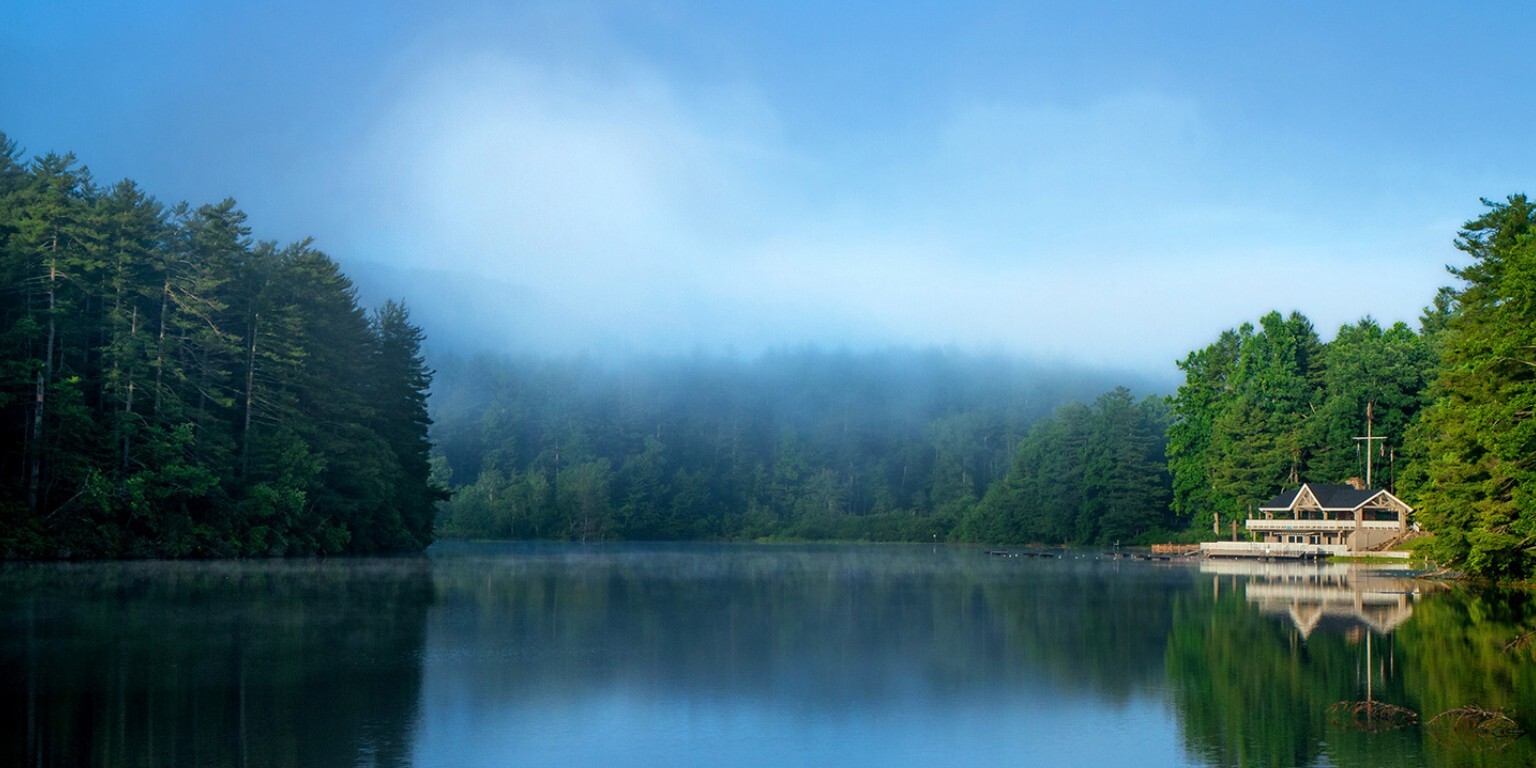 “Jesus took with him Peter and John and James, and went up to the mountain to pray.” Luke 9:28

Let our Christ Church family come back together at Kanuga for a weekend you won’t forget! Christ Church members will travel to Kanuga, an Episcopal conference center in Hendersonville, North Carolina for a wonderful winter weekend in the Blue Ridge Mountains. While the programs will have a spiritual focus, there is lots of recreation and fun led by our clergy, staff, and members of the Parish Retreat Planning Committee. We hope you can join us for a weekend of fellowship, rejuvenation, and prayer in the mountains.

The weekend begins with arrivals Friday afternoon, followed by supper and fellowship in the Fireplace Lounge. Saturday is full of programs and activities for all ages, and on Saturday night fun will be had by all with family-friendly entertainment. During adult programming, our youngest parishioners will be cared for by our nursery caretakers in a safe, warm, and loving environment. Programs and activities will be planned exclusively for youth as well! The weekend ends with Holy Eucharist Sunday morning in the Chapel of Transfiguration before returning home.

Hear keynote speaker the Rev. Henry Hudson. Rev. Hudson is the Priest Associate at St. Paul’s Church in Selma, Alabama. Rev. Hudson has been a long-time friend and mentor to Harrison for many years. A great storyteller theologian, and inspiring leader in our Episcopal Church he will both challenge and comfort us.

You may request specific cabin mates, roommates, or a single room when you register. For accommodation information, please review the Kanuga lodging website and campus map. Lodgings include The Inn’s hotel-style rooms, historic, rustic cottages, and guest houses.

Rates: Includes 2 nights in on-campus lodging plus all meals:

Covid-19 Sensitivity: The Parish Retreat Planning Committee is attentive to the COVID situation as it changes, and planning for the weekend will continue to take it into account. 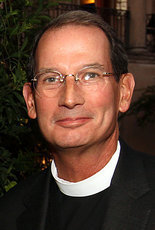 The Reverend Henry Lee Hudson was born and raised in Birmingham, Alabama. He graduated from Tulane University in 1974 with a degree in Classical Languages and earned his Master of Divinity from Nashotah House in 1977. He was ordained to the diaconate and priesthood by the Rt. Rev. Furman C. Stough that same year and served as curate at Church of the Nativity in Huntsville, Alabama.

Henry retired as Rector of Trinity Church, New Orleans in 2016 to return to his family home in Summerfield, Alabama. He serves as Priest Associate at nearby St. Paul’s Church in Selma.

Mary Beth and Henry were married in 1976, having met at Tulane while she was attending Sophie Newcomb College. They have two sons, T.J. and Will, who live in Denver and New Orleans. They have four adorable grandchildren.

Returning to Summerfield, AL was always their dream. In addition to caring for the 1845 family home, they enjoy gardening, readings, and various community organizations and events.

Henry has been a long-time friend and mentor to Harrison for many years. A great storyteller theologian, and inspiring leader in our Episcopal Church he will both challenge and comfort us.