Did You Know? Parishioner Norma Givens Highlights the Partnership Between The Episcopal Church and HBCUs 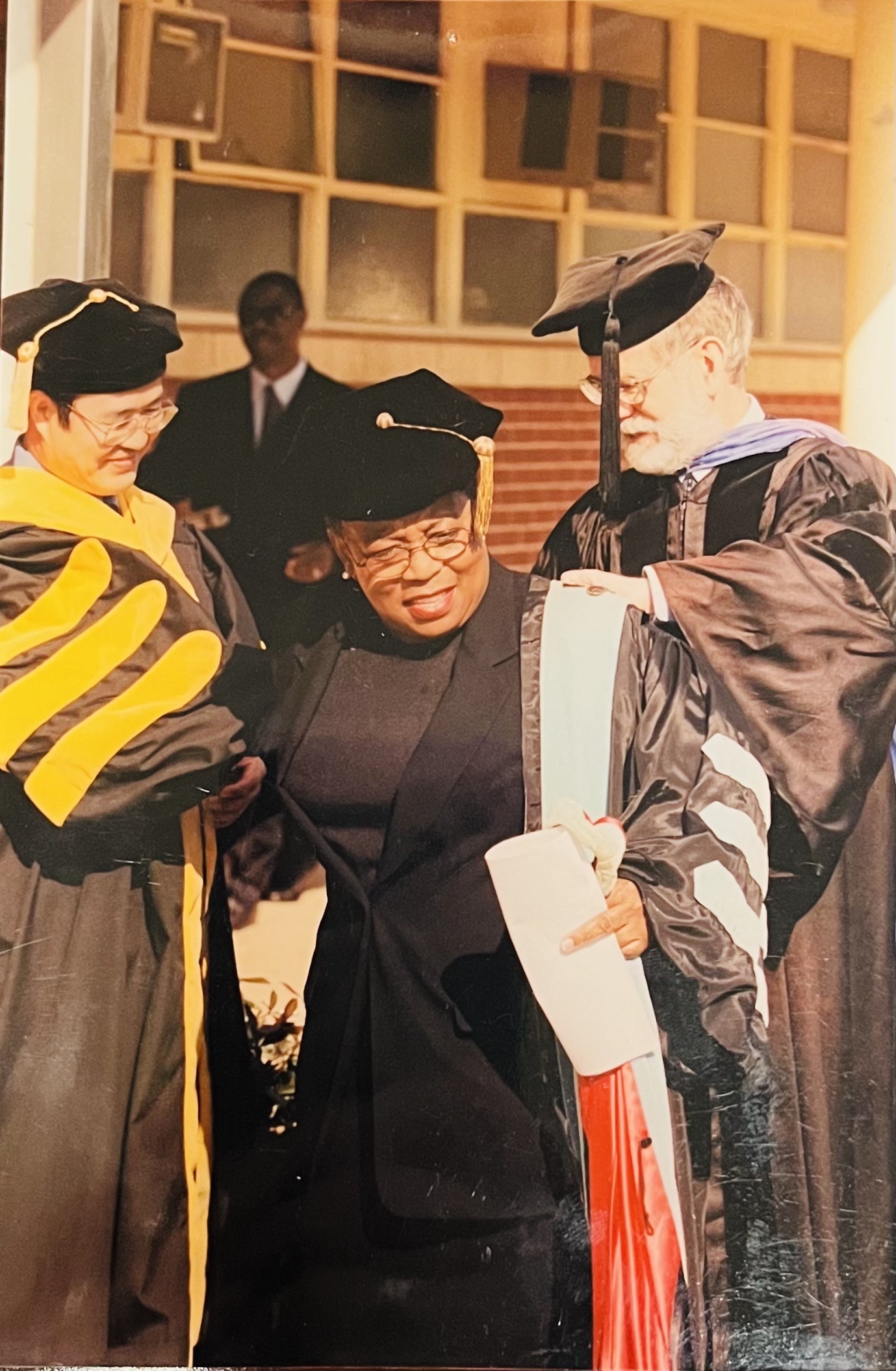 The Episcopal Church has a long history of supporting Historically Black Colleges and Universities. Voorhees College, located in Denmark, South Carolina, is supported by our diocese. Christ Church member Norma Givens taught at Voorhees in the 1970s and told us a little about this special place. 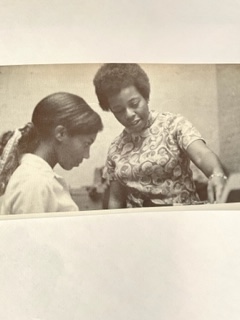 What is your history with Voorhees College?
I started my teaching career at Voorhees. I taught typing from 1970-74. For a while, I also joined the administration to gain experience that would hopefully allow me to transfer and become an administrator at a state college/university. Voorhees College invested in me, and I am proud and grateful that Voorhees financed my doctoral studies at the University of Georgia. I was expected to return after I finished. However, I spent 30 years at Fort Valley State University, Fort Valley, GA and upon my retirement, returned to Voorhees. I must also tell you that my daughter Terri, served as Chair of the Division of Education.

What is your favorite memory from teaching at Voorhees?
There were many. I loved working with the students. At Voorhees I could “do my thing.” One day the president of the college, the late Dr. Harry Graham, called in to his office and told me that he was impressed with my work and asked me to direct the yearbook; and then later he wanted me to keep the personnel office while the director took leave. I must tell you that Dr. Graham was a member of the Episcopal Church. He invited me to his home on many occasions when the clergy would visit the campus. Dr. Graham was the one who encouraged me—or rather, told me that I was young, find a school and go earn a doctorate. He loved telling people I almost fell out of my chair when he said that! The school had zest, determination, and a wonderful spirit.

How was your Voorhees experience transformative on your faith journey?
My time at Voorhees was my first introduction to the Episcopal church. It planted the seed. Later, when I taught at Fort Valley State University, Fort Valley, Georgia (another school sponsored by the Episcopal Church prior to 1943), I was thinking of finding a new path. So, I decided to attend St. Luke’s Episcopal that was located across the street from the campus where many of my colleagues attended. In 1993 I was confirmed by Bishop Allen, Diocese of Atlanta. Things progressed from there. Eventually, I was elected Senior Warden. You could say I was “involved.” [laughs]

What would you like for our parish to know about Voorhees?
Voorhees is a well-kept secret. It has a legacy to be proud of! It was founded by a female, Elizabeth Evelyn Wright, who was a protégé of Booker T. Washington. Initially, it was private high school for African American students who resided in the rural areas during an era when the state did not provide high school education. Later it became a boarding school and a junior college. In 1964 at became a four-year college. It is resilient! It is a small school, (800 students), but have led the way for state tuition grants for ALL students who attended private colleges. Tis true the state of South Carolina only provided one state college for African Americans, while there are five private church related colleges. The passage of the state tuition grant provided funding for students at ALL private universities such as Furman. So many wonderful and successful people have graduated from Voorhees, and I am proud that some of my students worked for Greenville County Public Schools in leadership positions. It has attracted and graduated many successful people from rural area. It has a great history!